Farmed by three generations since 1929, Goldstone Farm is a 240 acre farm on the Polesden Lacey estate in Surrey.

It’s what our father did and his father before him. Our grandfather, James Gray, arrived on the farm from Scotland in 1928 and our father John Gray was born here in 1929.

Goldstone Farm is one of the last family run farms surrounding the capital and that’s important to us, both for our own small family and also to continue maintaining a working countryside for everyone to experience and enjoy.

We’ve been milking Ayrshires at Goldstone Farm since John Gray introduced them to Surrey in 1943 and currently milk 120 pedigree Ayrshire cows twice daily.

Ayrshires produce a beautiful, light and creamy milk which makes Gray’s Gelato so perfect because there is simply no need to add a lot of anything else. That’s what makes it so special. 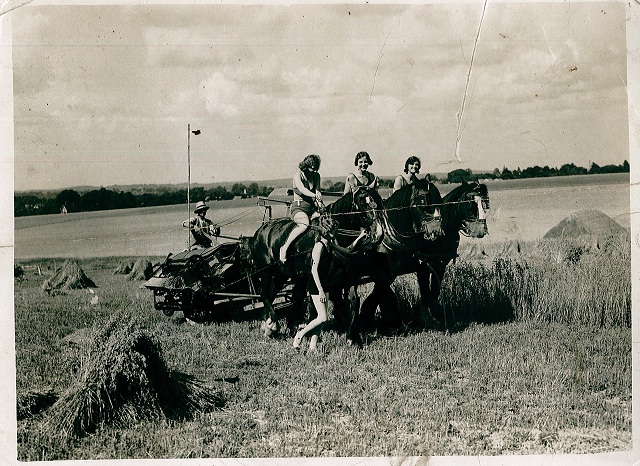 During WW2 a team of amazing land girls helped James Gray (driving the tractor) to keep the farm running. 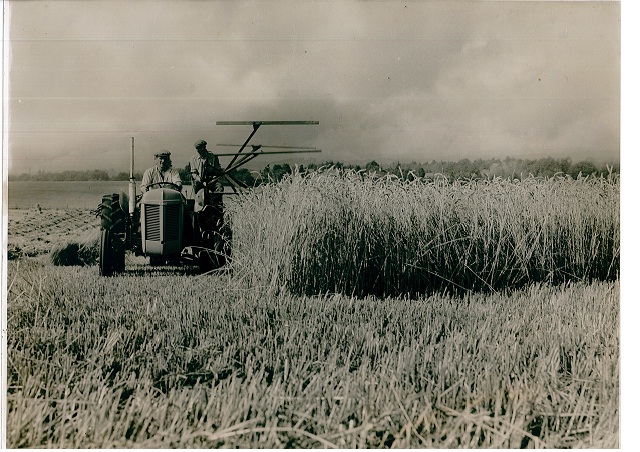 James Gray at the wheel at Goldstone Farm – we have always produced our own silage, maize and cereals for the cows’ food and even lovely straw for their bedding. 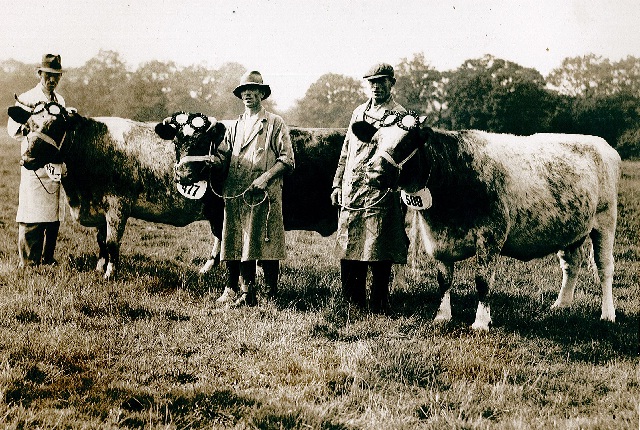 James Gray at the Chertsey Show in 1943 with some of the prize winning Shorthorn cows that were originally kept on the farm. 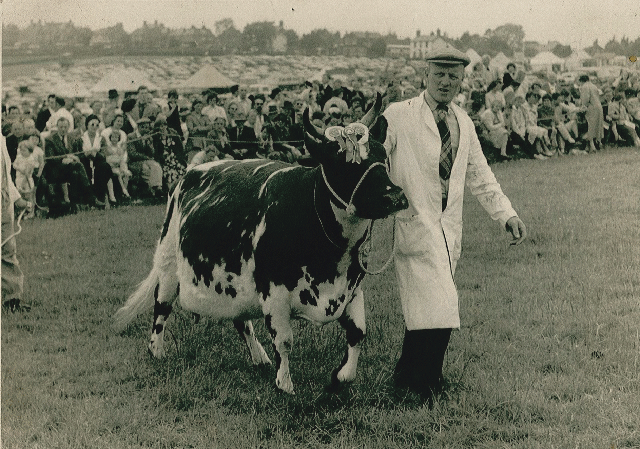 John Gray on show with one of the first prize winning pedigree Ayrshire cows that were introduced to the farm in 1943. 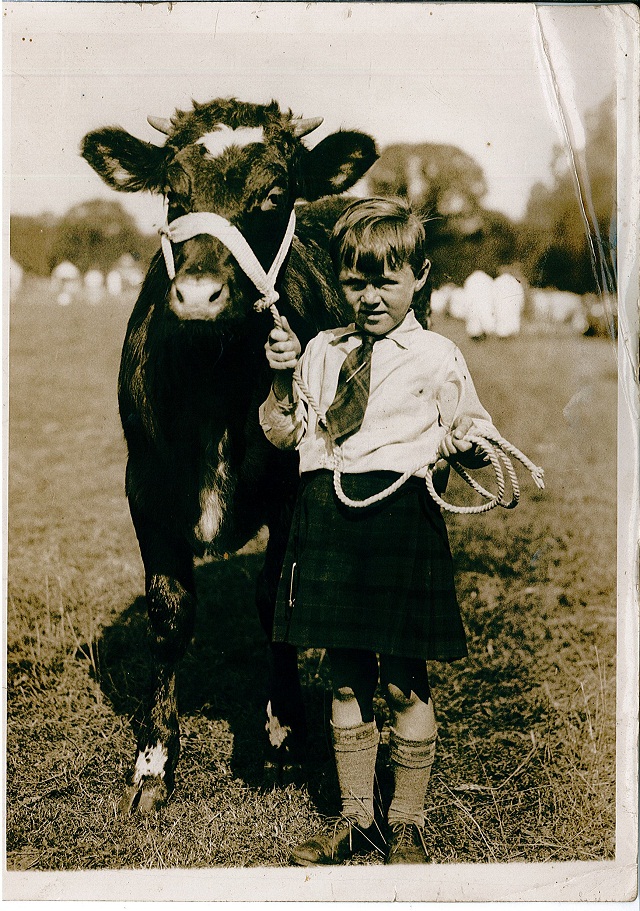 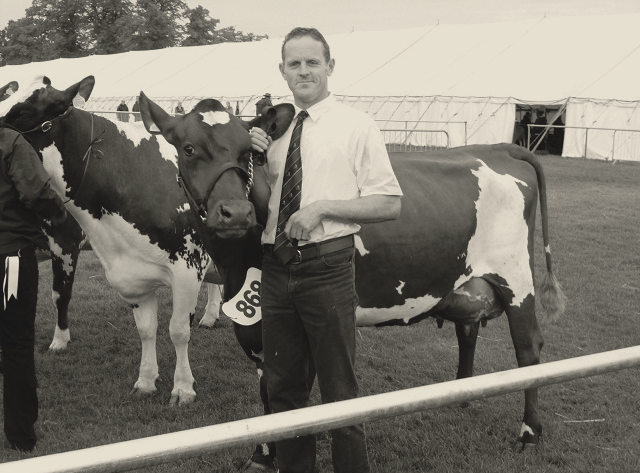 The current third-generation dairy farmer, Rob Gray, on show with one of his favourite cows Mabel.